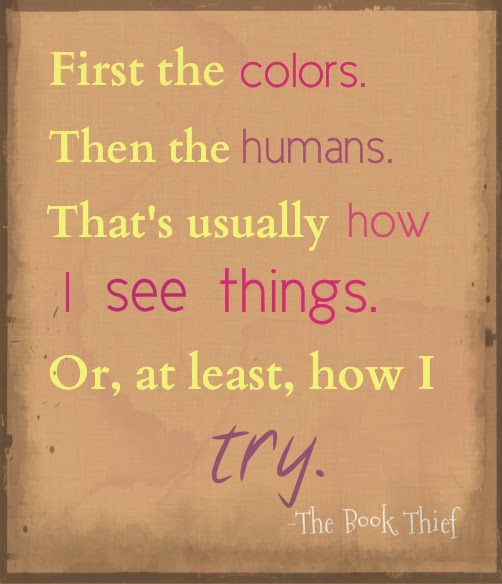 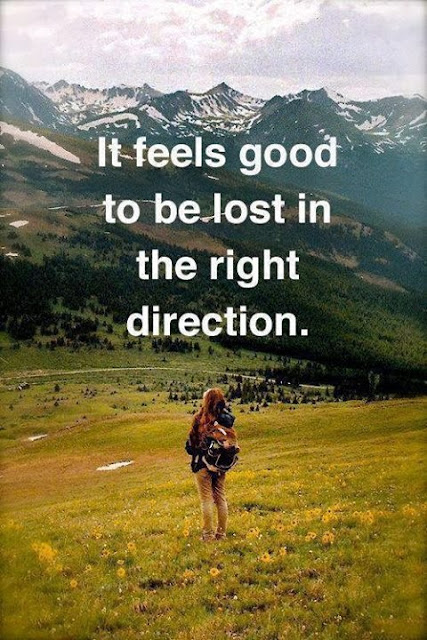 Posted by Claire Yvonne at 02:24 No comments:

The last month has been pretty crazy in the curly Austin household, with our moving date impending we knew we needed to make a start on packing and clearing out our beloved flat and taking the next steps towards our travel and move North.
After much deliberation we managed to get my family to store our worldy belongings in their loft space, we knew we didn’t want to pay for storage as it would cost so much and obviously when away the last thing we want to be doing is pay for our stuff to be stored in a locked cupboard, for me it felt right for everything to go North, we know our plan is to head back there at some point so seemed right for the move to start now especially if we can store our life possessions without a ridiculous cost. It’s made me excited knowing our things will be stored there as it just feels one step closer to being home.
Lately life in London has become more and more distant and I don’t feel a connection to where I am, yes I have an enjoyable job, lovely Austin family and a few close friends around but the sense of living somewhere I feel I don’t belong resides in me so strongly. I did an exercise in a course I was doing last week where we made a paper alter, the alter included a page of things that I enjoyed and made me feel at peace, when complete I realised no part of it contained London, it was all about the country and the coast.
Our plan is still uncertain in a sense but we know that when we do know when we come back in 2015 Sam will still have his work in London whereas I will be jobless, the plan is we will stay in Ldn with Sam’s job but I will look for full time work back North, with the eventual plan of Sam moving as soon as he has work, hopefully within 6-8 months. People keep asking how it will be being apart but sadly I know its part of what probably has to happen as we both won’t get jobs at the exact same time – it would be beautiful if we could but I just think it will be difficult. I have no fear about us both getting jobs it’s just getting the right ones that suit us. I know my eventual plan is to set up my own female counselling service but feel I would like to be in other employment before taking this risk and new challenge.

So with our boxes packed and moving day tomorrow were nearly out of our Brixton abode, we will be living with our lovely friends Stef and James until end of January then its home for a week and then travel time. Its never felt more real than it does now and I can’t actually believe were doing it, it’s going to be an adventure of a life time and the experience can only strengthen Sam and I to another level and allow new experiences of adventure and exploration.
Posted by Claire Yvonne at 01:53 No comments: 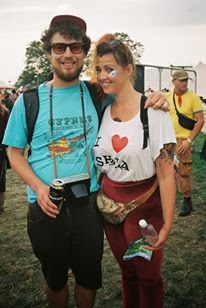 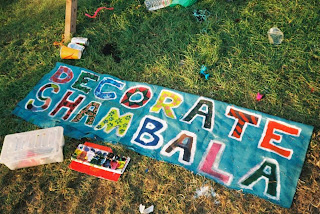 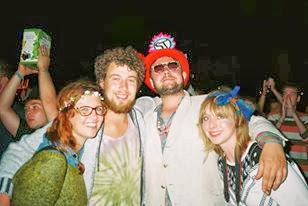 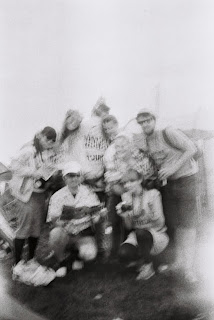 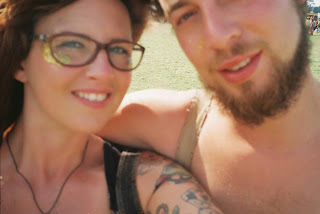 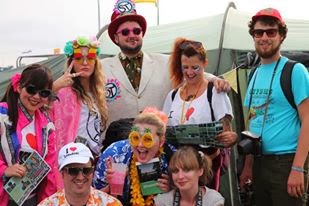 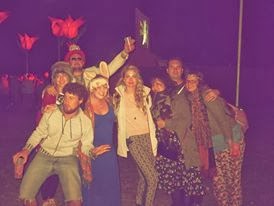 Posted by Claire Yvonne at 01:50 No comments:

Claire Yvonne
Newcastle upon Tyne, United Kingdom
I started this blog as a way to document my times and adventures as a northern lady, with it being an ever changing time I thought it would be nice to keep a journal of my ideas and adventures and share with those who chose to read. I am in my mid 30's and have lived in Newcastle for a few years after a stint in London then an adventure around the world. I live in the city with my bearded husband, retired greyhound Socks, pug Edith and four chickens, dreaming of country life but enjoying being based on the edge of the city. I love planning and have always got the next project or adventure in mind, this blog is my scribbles about living a creative, happy and positive life. I document my thoughts around my fertility journey and share honest views on remaining focused and positive. I am normally found either hand in hand with beard, knitting away, playing with my lomography cameras, walking the poochs, reading a good book, drinking a glass of red, exploring the outdoors, rolling around at a festival or attempting to learn something new.